South Africans are getting poorer: economist 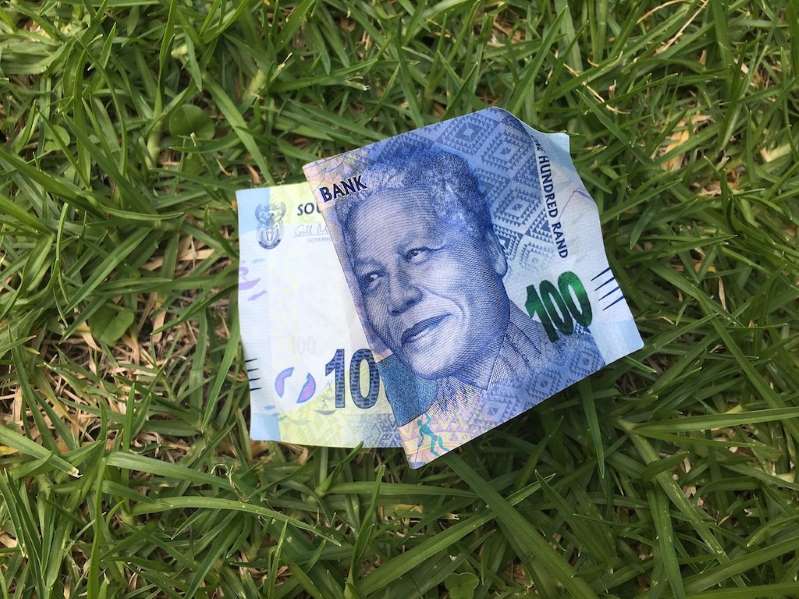 South Africans are getting poorer: economist

PRETORIA – South Africans are getting poorer with last year being a particularly financially devastating year for families.

More than six percent of the real net wealth of households was wiped out last year in the largest reduction households suffered since the Great Recession.

Momentum researcher and economist, Johann van Tonder explained, “we took up more debt and the value of our financial assets dropped substantially as a result of the drop in share prices of companies in which our pension funds are invested in.”

In addition, households took on debt of more than R21-billion last year.

The poor financial state was further compounded by weak economic growth, renewed load shedding, investor fears because of the proposed land expropriation without compensation, the independence of the Reserve Bank, consumer inflation and growing public debt.

International factors that had a direct impact on local households are slowing international economic growth caused by, among others, the trade war between the US and China, higher interest rates in the US and other parts of the world and geopolitical events including Brexit.

The state of affairs is concerning as it contributes to slower economic growth and job creation and the impact will be felt in later years.

Some good news, however, is that a mild recovery is expected to have occurred in the first quarter of this year.

This is because share prices have recovered somewhat, there’s an easing of the trade tension between the US and China and the rand has weakened.

While there’s been a slight improvement in the health of our economy, experts say households should limit their debt and become financially literate to save themselves